The first iteration of Sumero is a suite of synthetic assets built on Ethereum and Universal Market Access. In the future the plan is to create a protocol or dApp on top of these and other protocols so that non-coders can issue trustworthy synthetic assets (derivatives). The long-term vision for Sumero is outlined here.

A suite of 20 assets will be launched in the beginning. DeFi enthusiasts looking to gain exposure to assets outside the highly correlated crypto-asset class can purchase these assets on SumSwap in order to diversify their portfolios. The products will also be used to distribute issuance of Clay, Sumero's native cryptocurrency.

Those that provide liquidity for these synths will be rewarded in Clay. Rewards are in proportion to both the amount of capital committed and the length of time it is committed. This process is known as liquidity mining. It is different to investing as anyone can withdraw the capital they committed to the protocol at any time and still keep the Clay they earned.

Those seeking to earn Clay can either buy a cAsset and then pool it with USDC or mint a cAsset by staking ETH or USD before pooling it with USDC.

There will be 300m tokens mined this way which will be between 28% and 42% of total supply.

This is a program whereby people can stake the Clay they either mined or purchased and receive a zClay bond in return.

Although over the last ten years cryptoassest have been spectacularly successful, valuations have been very volatile prone to short-term profit-seeking despite the fact the full potential of this technology will not be realised for some years. When people take a long-term view, some of the short and medium-term cyclical volatility can be removed from the market. These holders provide a bulwark against fickle short-term speculators. In designing the mining programs therefore, we wanted to implement a mechanism through which people are well-rewarded for taking a long-term view.

zClay can be traded on secondary markets such as SumSwap if people wish to exit their positions before maturation of the bond. It is expected zClay will “trade dirty” meaning it will trade at a steep discount to Clay early on, gradually approaching parity as maturation approaches. Consequently, both short-term and long-term profits denominated in CLAY are possible with zCLAY bonds.

This program will not open until one month after the liquidity program has begun as there needs to be supply of CLAY for people to lend.

For a DAO to be decentralised, it’s important that there as many people involved in decision making as possible. In order to incentivise this global cooperative, Sumero will reward those that participate. Once you own Clay or zClay you can vote in any poll and receive a further 100 Clay in reward. 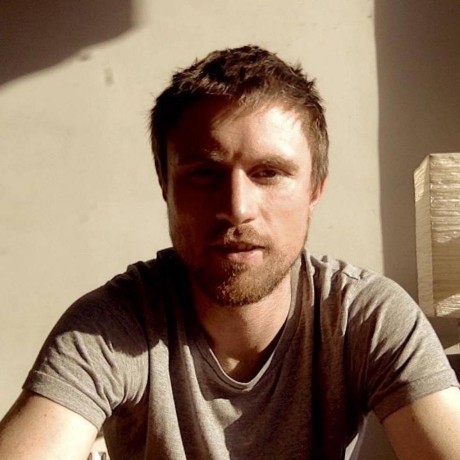